Around 1967, Milford Graves invented “Yara,” a martial-arts form that draws upon various movements that influenced him over the years from the choreographies of the praying mantis to African ritual dance and warrior poses to the Lindy Hop of the Swing Era. “Yara”—a Yoruba word meaning “to be quick, nimble”—can be partially understood as a set of spontaneously improvised gestures combining combative applications that echo Graves's studies around living organisms, microbiology, and beyond. Fundamental to understanding Graves’s expansive and groundbreaking philosophies around healing and the body, this mind-body art signals a radical act of community building. Organized in 1971, the first “Yara” classes consisted primarily of practitioners in the local neighborhood of South Jamaica Queens but later opened to students at Bennington College after Graves began teaching in the Black Music Division in 1973. This chapter of our online exhibition presents a journey through the Yara universe. An excerpt of a warm-up session is followed by Palpitations, a poem commissioned on occasion of Fundamental Frequency and written by conceptual and performative craft artist Indira Allegra. Below, Milford Graves’s seminal “Yara” manifesto sits alongside a suite of archival photographs. 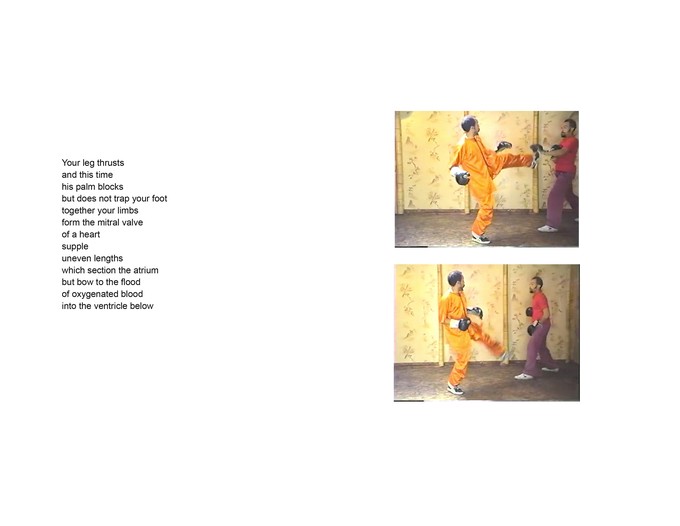 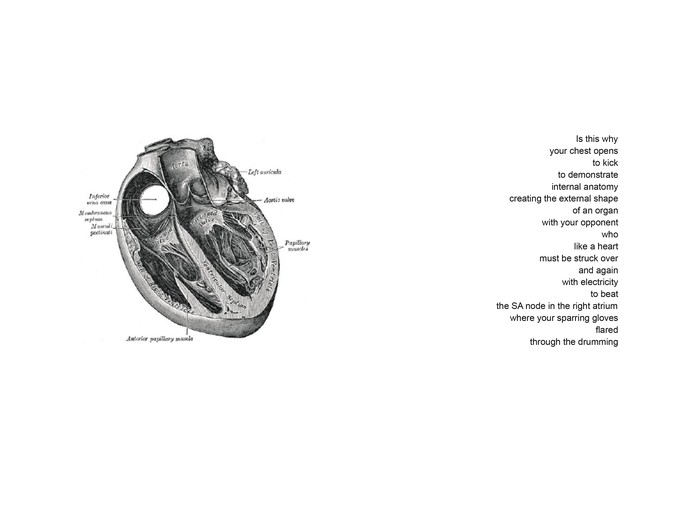 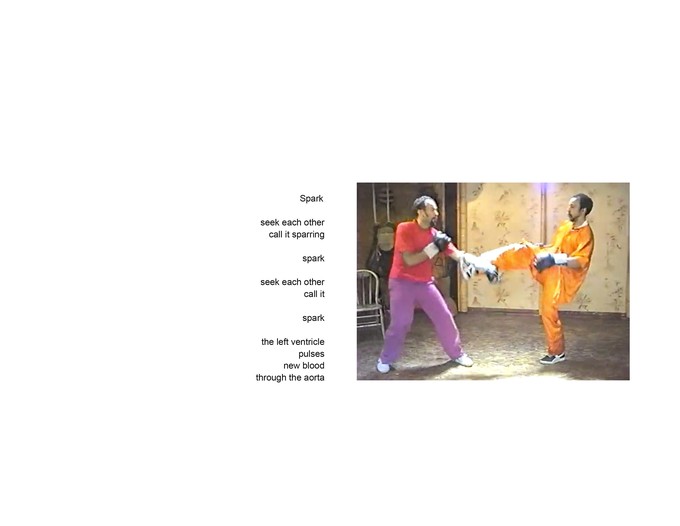 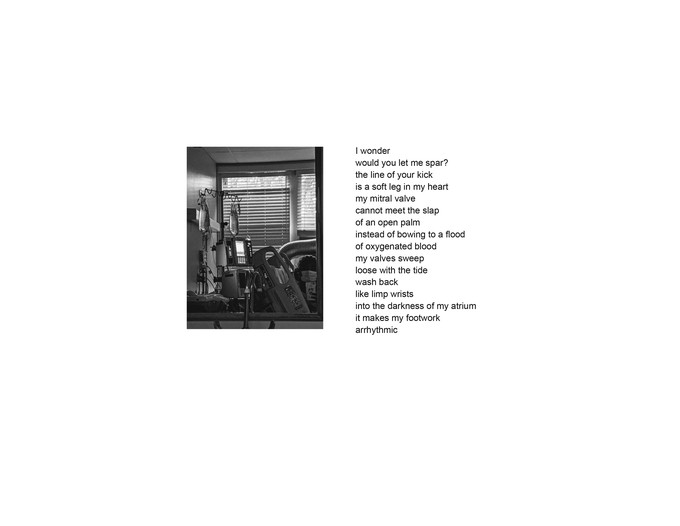 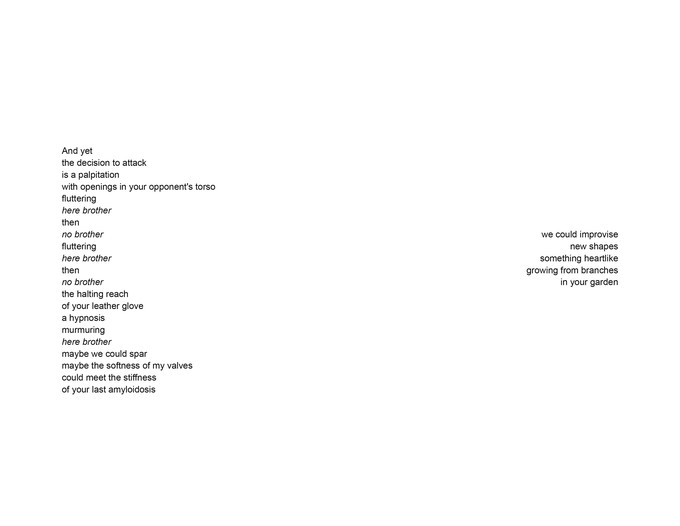 When somebody's sparring with me, and I see something coming at me - a fist or a foot that's coming, and I know it's gonna break me up… I want that. Because I learn how to mobilize and learn how to adjust to that particular situation, you see. Some people play tennis. Some people deal with golf. I don't feel like I'm getting that kind of confrontation. That thing coming at me - that's a negative aspect, you see. But the positive aspect is when I survive. And as long as I'm living, as long as I'm alive, as long as I'm in this environment, there's certain things that not only my self, but everyone should do to be able to survive. I find that it's very important for me to understand the idea of martial art.

Yara is a Yoruba word that means to be nimble or flexible. Actually it's spontaneous improvised, and it's reacting according to that particular situation. Yara is composed basically of West African dance movement. Warrior movement. A lot of movements that influenced me over the years. And to me it was only natural, just to flow into this type of movement, since it was part of my culture and lifestyle.

And the mantis story... I met guys, man, who was studying in Chinatown. And they had a complaint, man. They were really complaining, man. And their complaint was that if you weren't Chinese, you wouldn't get into the inner core, man. So that started to hit me. I said, “Wow, man.” These guys have been studying|that for a long time. That they were on the outskirts of things. I said, so I can't depend on anybody that's very protective - culturally or ethnic-wise - of what they do. I said I think I'm gonna have to evaluate this whole situation.

What is martial arts? What's Kung Fu? Where did it come from, man? Well, I started reading books on Chinese martial arts, the history of this art and the history of that art. There was many times, man, when I was reading about this so called grandmaster - he'd be up in the mountains meditating, and he saw this and he saw that. I said, “wow - I could do the same thing, man. I'll just go out in nature 'cause that's where they got it from.”

So that's when I looked in the magazines - plant magazines - and I saw a place where I could get these praying mantis from and I ordered them. I said, I'm gonna let them go. And I watched them and all their moves - ha! So I went to the best teacher. I went to the praying mantis himself. And that was better than what any human could teach me, 'cause if you go to another human, he may have a limitation. Maybe he can't move a certain way, right? If he can't move a certain way, then that means I'm not gonna get full mantis. I'm gonna get only a little bit of the mantis. But if I go to see all these different mantises, I'm getting the whole praying mantis, you know. I mean. I'm getting the whole praying mantis, man.

So that's how my stuff came. It came from going right to the source. When human folk want to shut you out, 'cause they don't like the way you look, they don't like the way you talk, or else they're very culturally or ethnically locked into their own set, then I'm gonna say, well, what's the origin of what they do? So I say, wow, it all goes back to this, here. It goes back to hanging out with nature." 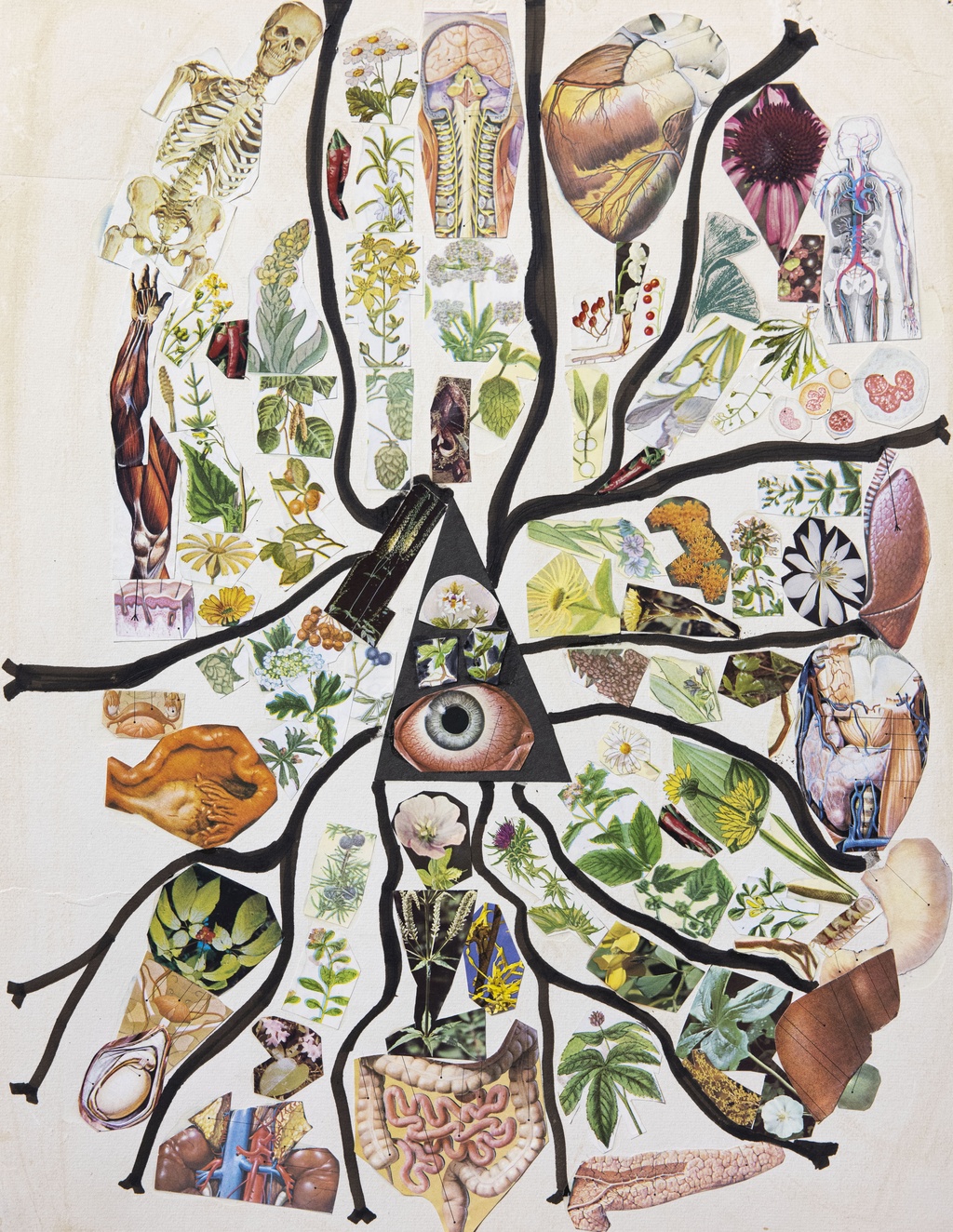